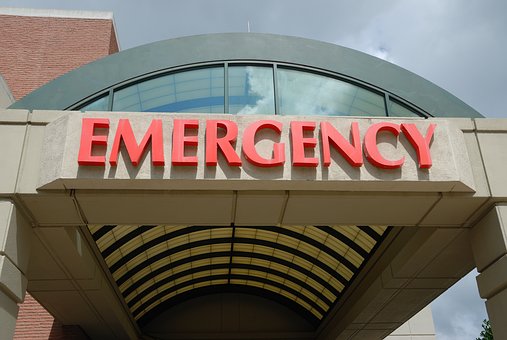 Misunderstanding of the role of A&E

A recent study by Newcastle University which also used data from the British Dental Association has identified
an enormous discrepancy in government figures which hide the true extent to which A&E resources are being
“miss-applied” in dealing with patients suffering from toothache. The study shows that the government statistics
are incorrect by a staggering factor of 10 or 1000%.

The BDA uses the term “systematic under-reporting” to explain why only 14,500 cases were reported against
a probable actual figure of 135,000. Clearly this demonstrates at best a public misunderstanding of the role
of A&E facilities or at worst a gross abuse of the health system.