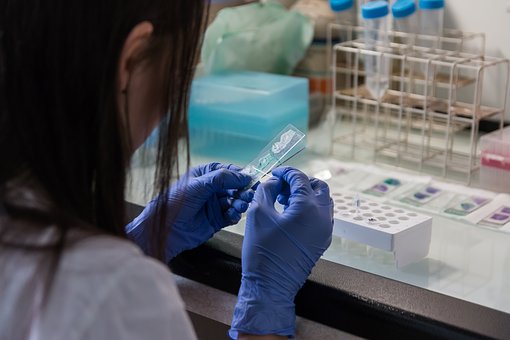 A radical alternative to fillings!

A novel and ground breaking discovery has been made at King’s College London.
Researchers at the Dental Institute of King’s College London have found a way using stems cells to grow new dentine.
The stems cells in the pulp in the tooth can be utilised to create a new protective layer of dentine.
The new dentine could be encouraged to form in large cavities as an alternative to fillings.
The drug that was used to stimulate the living stem cell renewal was one used to treat Alzheimer’s